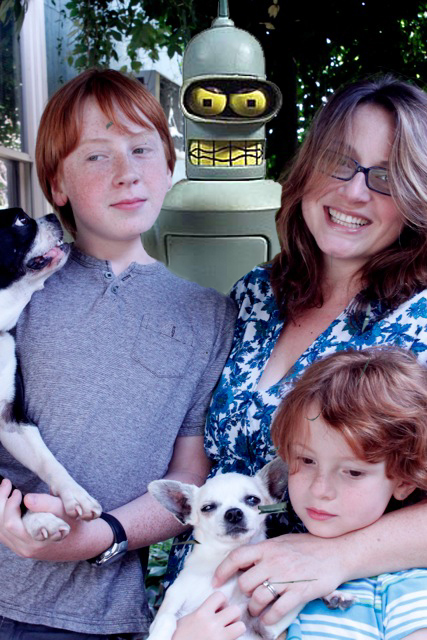 Email ThisBlogThis!Share to TwitterShare to FacebookShare to Pinterest
Labels: personal

The band had a photo shoot last Sunday. These are the results. I pretty much love all these awesome people. I love rocking out with them. :)

When I found out I was getting an audiobook for my novel, Shine Shine Shine (read about it and get first 50 pages here!), I was happy, but sort of worried in an undefined way. When I found out that Joshilyn Jackson was reading my audiobook, I was ecstatic, and all my worry went away. Joshilyn is a spectacular actor. I remember seeing her in Chicago in a production of Cowboy Mouth by Sam Shephard. When she was on stage, she completely transformed into this other person. I know, I know, that's what actors do and they're supposed to do it, if they didn't do it it would be kind of weird. But when you see someone you know doing it, and they do it so completely, it makes you want to approach them hesitantly, ready to poke them in the face, when you see them later. It makes you wonder who they really are. And then you forget about it for years and years until someone tells you they're reading your audiobook and then you're like YES. That is a good actor, right there. She will do a good job.

Joshilyn was one of the first readers of my final draft of Shine Shine Shine. She "got" Maxon and Sunny and Bubber and Emma right away. And I'm so proud of the job she did reading them. It was not an easy job -- the book goes from Burma to the wilds of rural Pennsylvania to the moon and from autistic adults who have learned to control their pitch and volume to autistic children who haven't. There were a few awesome phone conversations where we tried out how the dialect would be, or how certain lines would sound, and then she just did her thing like I knew she would.

So here's a sample of that good work. Right click the image below to download the first chapter of the audiobook as an MP3 or just left click to listen in your browser. Meet Maxon, Sunny, Bubber, Les Weathers, Rache, Jenny, and my novel. I hope you like each other. 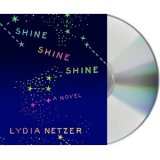